We’ve been keeping a secret…and it’s been tough! Back in June, we were visited by crews and competitors from the BBC’s new reality competition: Earth’s Wildest Waters: The Big Fish.

These talented (and very lucky!) anglers were sent around the globe in search of each region’s incredible fish. For episode number 5, the semi final, they came to beautiful BC to fish for chinook, bull trout, and white sturgeon.

It was a very intense week of filming and fishing, and one that we will never forget! 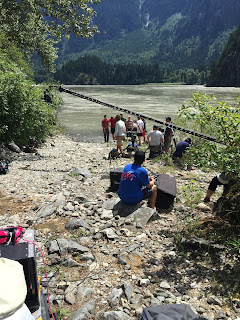 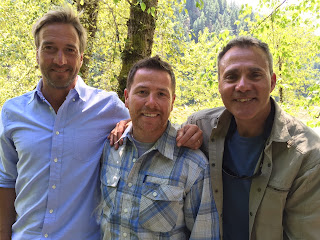 The episode airs tonight in the UK – be sure to check it out if you can!

Here are a few more behind the scenes photos from our time on the Upper Pitt and Fraser Rivers with the cast and crew. 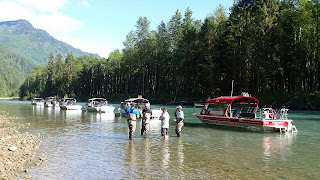 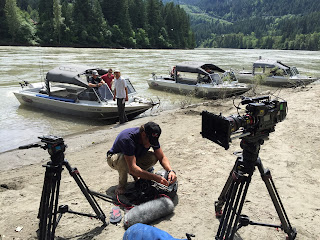 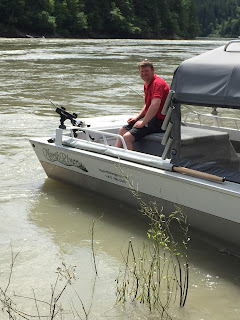 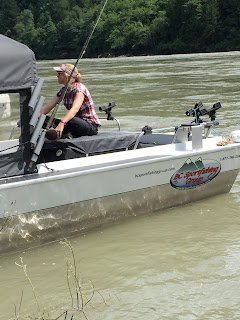 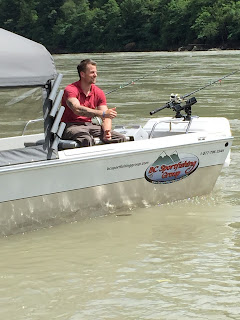 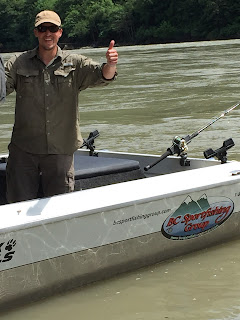 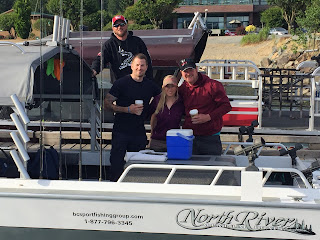 James, Jo and Dan (left to right) – headed out with BCSFG Guide Mike for one last drop before heading home.
By BC Sports Fishing Group 0 comments